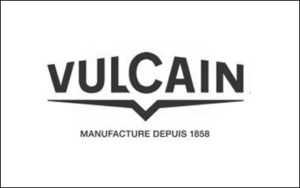 The Vulcain watch manufacturer was founded in 1858 and is the inventor of the alarm complication for wristwatches. This innovation made the Vulcain watches popular with American presidents starting with Harry S. Truman, earning the brand its reputation as “The Watch for Presidents”.

A century and a half of watchmaking passion, as well as 150 years of creation, innovation and expertise patiently acquired and now devoted to defending the demanding values of Haute Horlogerie. Founded in 1858, the workshop of the Ditisheim brothers – which was to give rise to the Vulcain brand – immediately earned itself an enviable reputation through its complication watches, which received awards at several World Fairs.

Almost a century later, Vulcain launched the first ever mechanical alarm movement, which soon achieved worldwide fame. The legendary Cricket calibre took flight before finding its place in the history books as “The Presidents’ Watch”. American heads of state Dwight Eisenhower, Harry Trumann, Richard Nixon and Lyndon Johnson all wore a Vulcain on their wrist, a fact that earned the brand its prestigious reputation. But the technical qualities of Vulcain watches also appealed to explorers and adventurers. From the 1950s onwards, the brand in Le Locle was to partner famous mountaineering and maritime expeditions. 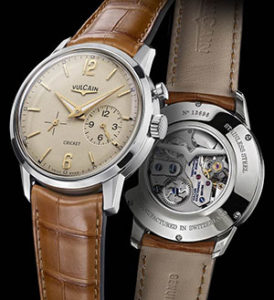 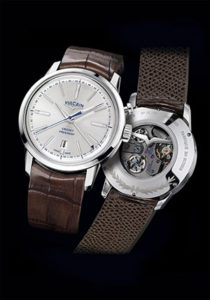